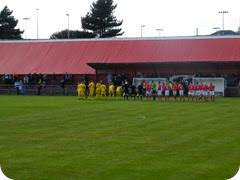 Workington A.F.C. is an English football club from Workington, Cumbria.The club competes in the Northern Premier League and play their home matches at Borough Park, which has a capacity of 3,101 (500 seated, 2,601 standing). The club play in red, and are known locally as the Reds. The club is often referred to as Workington Reds to distinguish it from Rugby League club Workington Town. The Reds' traditional rivals are Carlisle United and Barrow. In 1951 the club was voted into the Third Division North of The Football League replacing New Brighton. Workington were voted out of the League in 1977. They were replaced by Wimbledon
Borough Park was built with the assistance of the local council, and opened in 1937, with Workington moving from their previous Lonsdale Park ground, which was next to Borough Park. The ground initially consisted of a 1,000-seat main stand on the western touchline, and banking around the remainder of the pitch, but by 1951 the embankments had been converted to terracing, and two more stands erected in the north-west and south-west corners of the ground. Workington were elected to the Football League in 1951, and the first League match at Borough Park saw them defeat Chesterfield 3–1 in front of 11,000 spectators. The ground underwent further expansion during the 1950s as the main stand was extended and the terracing on the eastern side of the pitch was roofed in 1956. The record attendance of 21,000 was set on 4 January 1958 for an FA Cup match against Manchester United. The League record attendance of 18,628 was set for a local derby against Carlisle United on 26 December 1963.  The main stand was closed and the roof removed in 1988.
From 6 January 1954 to 15 November 1955 the club was managed by Bill Shankly. who would achieve fame between 1959 and 1974 with his success at home and abroad as manager of Liverpool During the 1957–58 season they played the great Manchester United team known as the Busby Babes at home in the 3rd round of the FA Cup, attracting a record crowd of 21,000.This was just a month before eight of the United players lost their lives in the Munich air disaster. 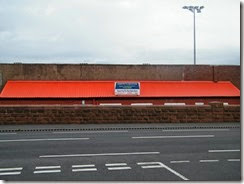 We first of all set off for Maryport and spent a few hours in the Aquarium and surrounding kids play ground before heading over to Workington for the match the £18 family ticket was good value for 2 adults and 2 kids Arriving at the ground we parked up on the grass verge alongside Tesco’s The Match ended 1-1 after an forgettable first half Workington took the lead when Allison’s 30-yard volley on 66 minutes that should have been worthy of winning any match, a superb volley. But just 10 minutes later after a Sanchez Payne cross was met by a powerful header from striker Danny South frickley equalized. Red were reduced to 10 Men at the end When Allison was sent of for a late tackle on Frickley’s Parkinson, A decision that was probably influenced by the Frickley goalkeeper who ran 30 Yards out of his goal to confront Allison. The ref took the option to dismiss Allision to defuse the situation. The challenge itself was just a late tackle that was down to enthusiasm to get the ball back rather than any malice. 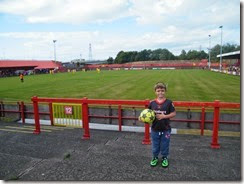 Probably the entire Workington Team has some connection to Carlisle at some point Josh Calvert, John Jamieson, Dan Wordsworth, were all YTS without making an Appearance for Carlisle.
Kyle May

Given a first year pro contract, never made a first team appearance. Bullied, abused, dumped on by Roddy Collins then loaned to Gretna who eventually signed him full time. Subsequently they loaned him to Workington along with 3 or 4 others, (this was the period when Gretna had 20 + players out on loan), grasping the opportunity to play first team football he stayed and made his move permanent and is coming close to the clubs all time record apperance’s
Lee Andrews Carlisle United 2001 – 2006

After his release by Carlisle he was signed by Paul Simpson for Shrewsbury Town, his stay there lasted one year after which he signed for Workington, this didn’t work out he lost his way drifting, I think he went to Australia or New Zealand for a short period and after his return returned to the Reds. 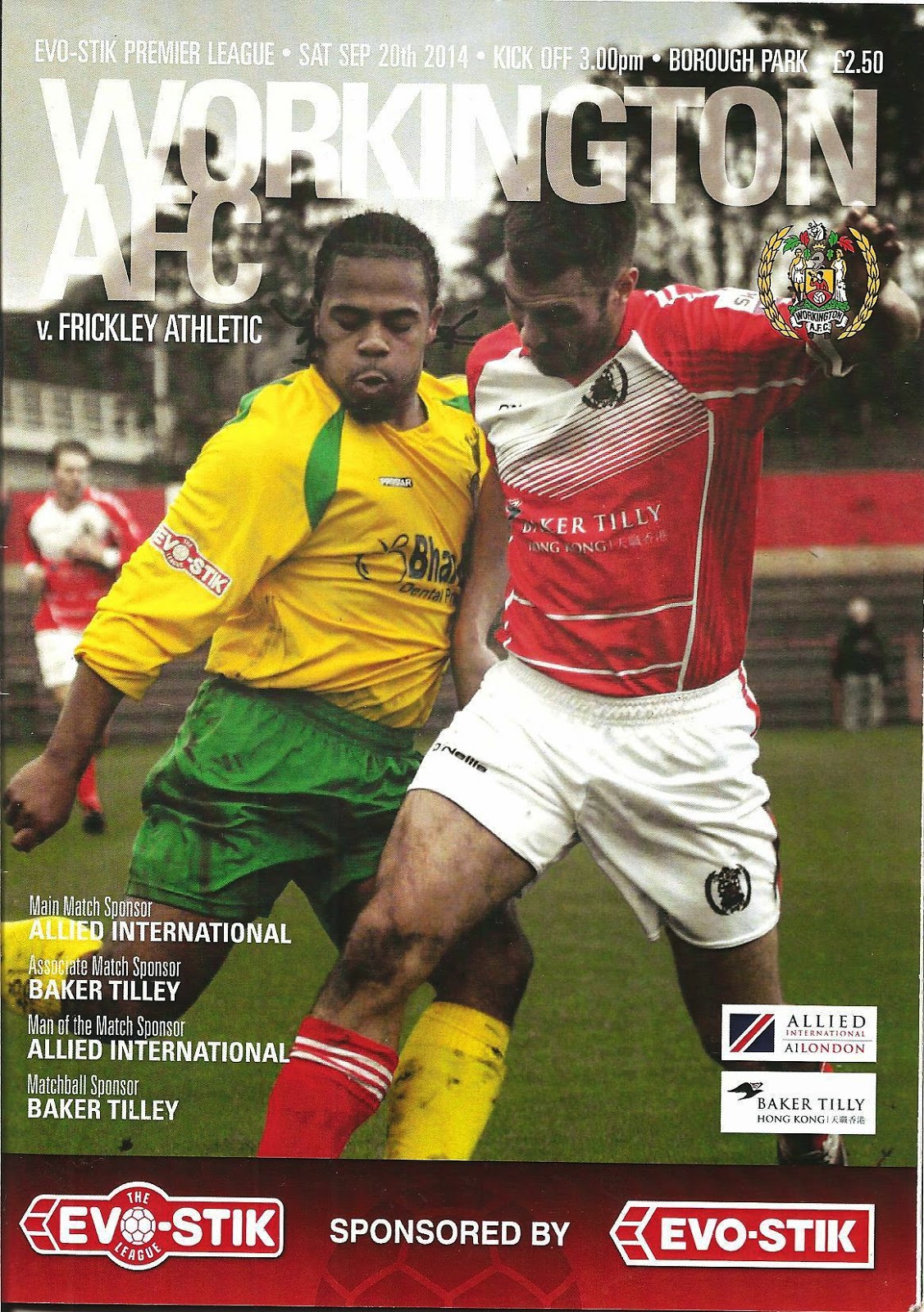