West Auckland Town F.C. are a football club from West Auckland, near Bishop Auckland in County Durham, England, competing in the Northern League, in the ninth tier of the English football league system. The club is most famous for being the winners of the Sir Thomas Lipton Trophy, one of the world's first international footballing competitions, twice, in 1909 and 1911. They play at Darlington Road which has a Capacity of 6728 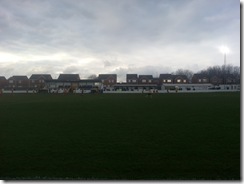 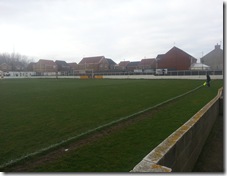 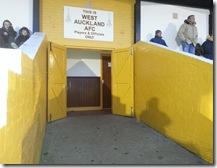